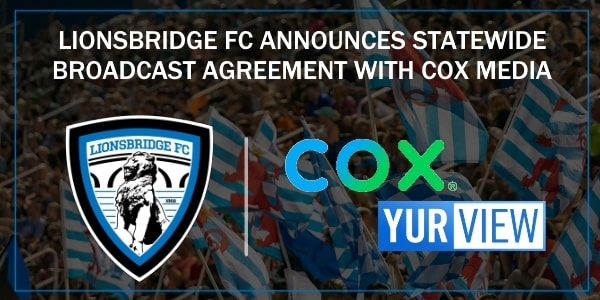 The deal includes approximately 10 games to be televised on Cox’s YurView channel, which is carried on basic cable in nearly a half-million households across Virginia. Each game will be carried live and in HD, plus a next day re-air.

Anticipation for Lionsbridge FC’s 2019 season has reached a fever pitch as the club’s season ticket sales have doubled compared to this time last year when the club led the Eastern Conference in attendance. Season Tickets Jerseys and Season Ticket Wristbands are on sale now via LionsbridgeFC.com. The team will open its preseason schedule in April and the regular season begins in May.

“Our new statewide television package with Cox Media is another fantastic step forward for Lionsbridge FC and is reflective of the tremendous amount of interest around the club,” said Mike Vest, the club’s co-founder and chairman. “This collaboration adds an exciting new level of media exposure for our players and our corporate partners.”

“I’m excited that our viewers will have the opportunity to watch Lionsbridge FC on YurView,” said Al Wiegert, Vice President of Cox Media Sales. “This provides our advertisers a great way to connect with the growing soccer fanbase in our local market.”

In addition to Cox’s statewide distribution in Virginia, all home Lionsbridge FC games will continue to be streamed on Facebook Live.

The 2019 schedule will be released in conjunction with USL League Two in late January or early February. 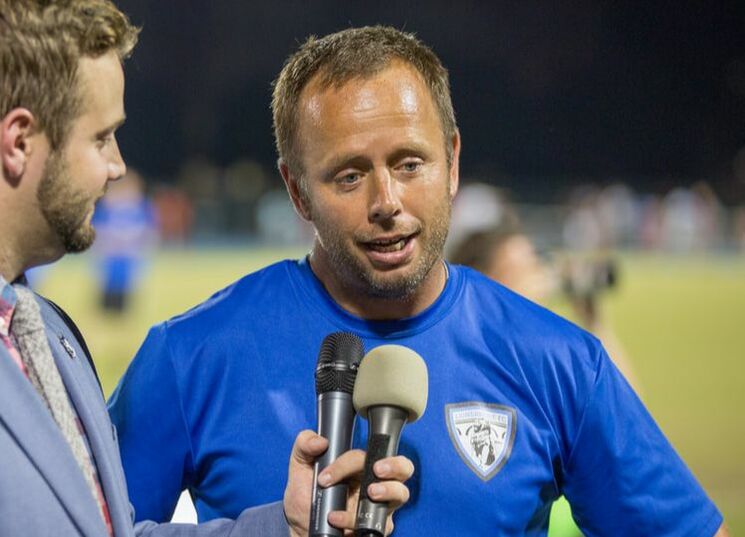